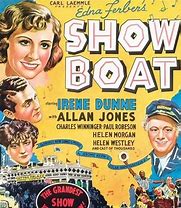 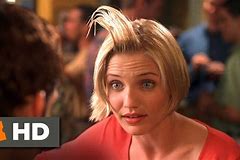 8 thoughts on “A few of my favourite films (movies if you prefer).”