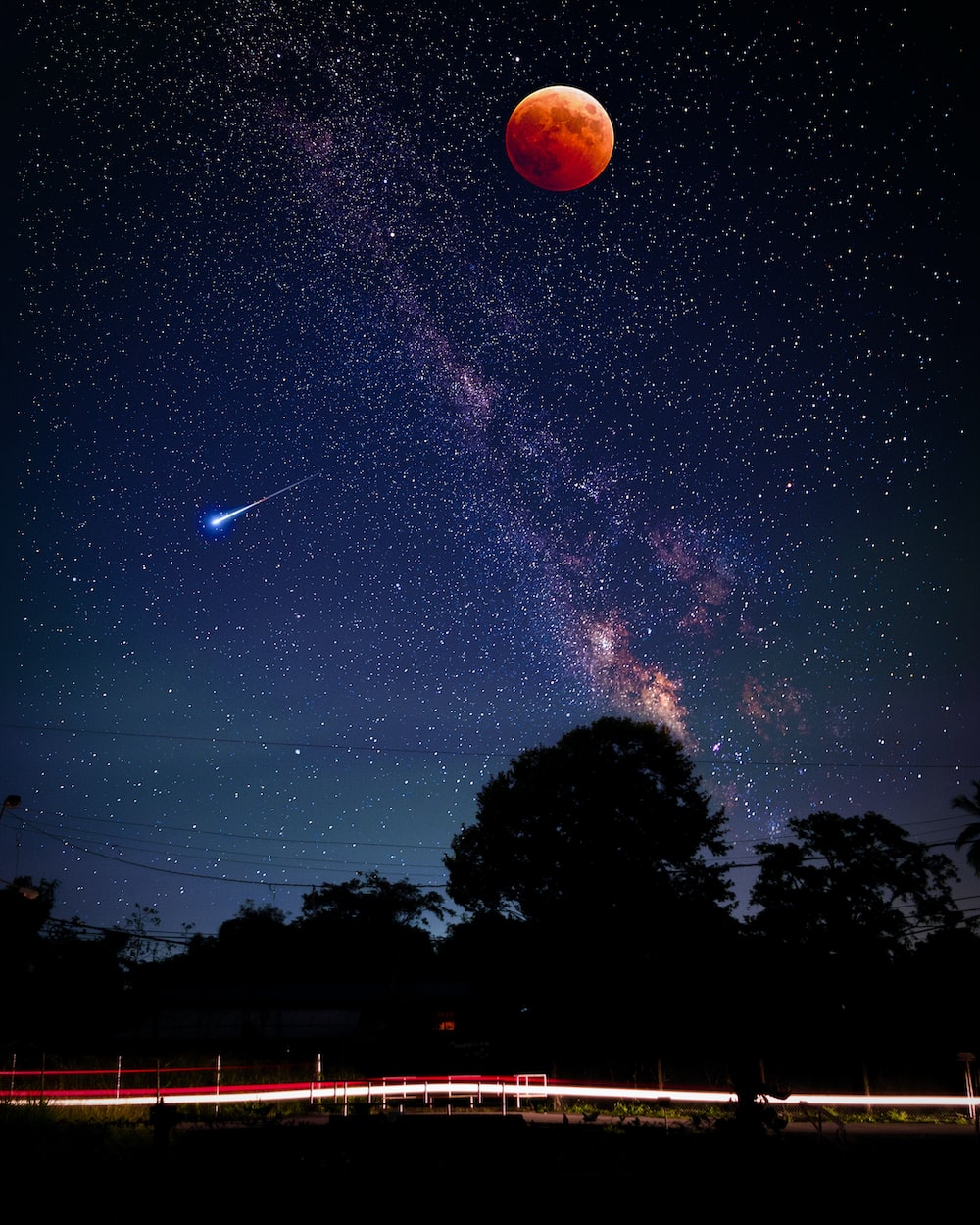 Last week I collaborated on a poem with Beckie, of Beckie’s Mental Mess and it worked out beautifully. We kept passing the poem between us, each adding a couple of lines. If you want to read the final result click on the link below:

This is how Beckie started us off:

“Hello, Folks!  Kristian and I had a great deal of fun working on a collaborative poem we wrote last weekend called “In Search of Happiness” – We both were delighted that so many of you enjoyed our process, that we decided to give it another go at it.   As we are continents away from one another, there will be gaps of time between turns.”

Hmm? I search for inspiration, a muse perhaps,

but, I am diverted by daydreams and visions

To the heavens, I gaze, seeking light in star-strewn maps,

No inspiration can come from the Earth’s mundane divisions.

I doodled the constellations, my pen in hand taps…

As I ponder stars whilst watching the world collapse,

mindless human beings stare at me with stark derision.

Though I might be ridiculed I refuse to react,

my plan is to concentrate, not swayed by my inhibitions.

It is always the true visionaries that, by fools, are attacked,

who disregard the wonderous glory of the heavens.

Oh, my goodness, heaven was the last thing I remembered before I dozed off and napped.

I awakened refreshed and renewed, my creativity strengthened.

Something in my whirring, wondering brain has snapped,

A light bulb moment of inspiration as the morning shadows lengthened.

At that precise instant, the sunrise shone, a new concept had unwrapped.

And my next addition:

The brilliance of my new creative view made me feel enrapt

the darkness of the past lifted, the future’s looking brightened.

Outside my window, the scenery made an impressive impact

the myriad of greens, skies of periwinkle blue, I was positively delighted.

Can there ever possibly be, although far too many people detract,

a greater creative inspiration than that which nature has ignited?

How does a soul not be inspired once nature and themselves make contact?

Questions ponder as I wonder, pen taps feverishly, I simply can’t fight it.

Surrendering to the waves of brilliant thought, I finally begin to act,

the ideas flow from pen to page and with avid purpose, I write it.

Off in the distance, the lake reveals ducks mingling and swimming, exchanging quacks.

Searching for their mates, they’re ready to commit.

Just the very thing I need to let my frantic flailing mind relax,

Having written and created, inspired by natures beauty, I’m ready to submit.

A rather saucy addition from Beckie:

Yet, the mating ritual of ducks is like watching nymphomaniacs,

I ponder and scan the landscape, I don’t want to give up and quit.

The pandemonium of flying feathers stops my thinking in its tracks,

and true creativity comes only when we don’t think but start to feel it.

I get up, close the windows, to block the sound of flapping maniacs,

and sit back down at my desk, and let out a sigh.  It’s finally time, I admit.

The final point of creation comes and writing flows from the mind into waiting paperbacks,

As for every story, there’s a start and a middle and finally, pressing print, the end bit.

So, do you think this is the end? or would you like to add the final lines, Beckie?